[SharePoint 2010 – Error Fixing] Error when creating a new site based on a custom Site Definition : “ Taxonomy Catch All Field did not exist in the site columns “ 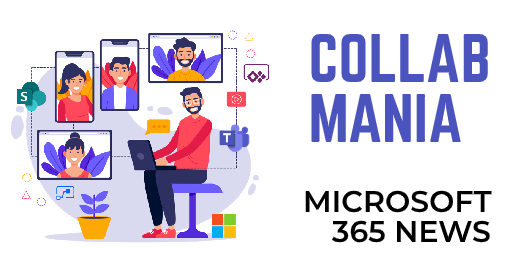 When I created a new Site based on my Site definition, I got the following error from the LOGS :

“Taxonomy Catch All Field did not exist in the site columns “.

This was because I declared my list instance in the onet.xml :

That was wrong though. I had to create the instance in the List Definition.